Had a great session a couple of weeks ago where the players and I created a Teenage Mutant Ninja Turtles adjacent setting. The first part of the adventure that night was the mutant animal heroes dealing with a couple of humans cooking meth in an RV parked outside their abandonend warehouse lair. Later that night there was an ambush by Dr. Moreau's mutant animal minions to capture them and bring them back to the island for more experimentation... 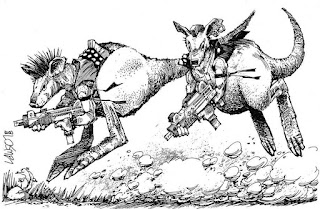 Here are the rules we used:

What the referee does

What the other players do 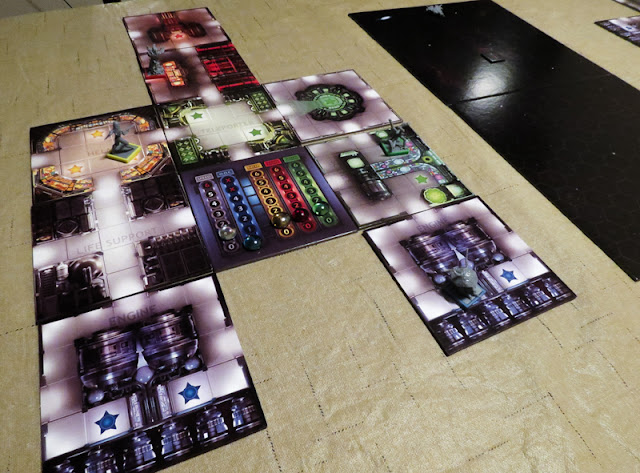